The mystery of love refuses to die

Lemme sink in your  beautiful eyes

You still wake me up in the nights

You are the only one I love by heart

I wish this life gives us a new start

Or else I’ll die and meet you again

In my next birth as an intense lover

Loving you again is still my dream

For a small moment of love with you.

P.S.: I still want to see you as I breathe my last.

Among all those theories about the way to live life, ‘practical outlook’ forms the core. I am someone who have explored the extremes of practical mindset. When I was being practical outside the ICU, where my father was undergoing a major brain operation, people thought that I am a drug addict. The lack of emotion in a 17 year old was beyond any explanation. I treat life as a baseball bowler, and I present dead bat to all its balls. Somewhere down the line, I forgot that I do have some flavor of emotion left in my mind. I have failed to present a dead bat to one such moment.  My love for writing was nurtured by a great personality who used to teach me Hindi during my high school days. He made me believe that writing is the best mode of expression. He stirred up my mind, and made me capable of penning down my thoughts. I met him just after my high school results in 2006, and that proved to be my last memory of him. The one who taught the details of my passion, died because of something I am trying to cure. It may be a normal for others to feel the pain of loss, but it is a rare feeling for a stone-heart like me. Such was his importance, that his loss has dissected the wall of practicality in my mind. I wish to meet him again, in any form of life. I always prefer English for my writings because it extends my capabilities to express. But, hindi is taking the lead at this very moment. Wherever you are, I ask you to critically evaluate the following lines:

For my English reader:

“This heart was a butterfly

You taught me how to fly

When I mastered the flight

You disappeared in the clouds”

Your words still echo in my ears, Rest in peace.

I am sitting casually in the auditorium of my college, scanning through my cellphone. My mind is roaming around and it is filled with some thoughts which are irrelevant at this moment. From the back door, appeared a personality with an aura which I have never seen. I have never seen Mahatma Gandhi, Martti Ahtisari or Al Gore in person and thus I have no idea regarding their presence in a social gathering. As soon as this six feet gentleman is walking across me, my heart gets pumped-up for no visible reason. It is telling me that this moment is going to ignite something within me and it will prove to be a great learning curve. The simplicity of Mr Kailash Satyarthi seems magical to my eyes; his white traditional outfit and that shawl on his shoulders signifies his down-to-earth personality. Life is simple and it can bring about a change in a matter of microseconds. All those irrelevant thoughts of my mind begin to make sense now. He waves his hands and this leads to a chain of claps all around the hall. As he proceeds towards the stage and as he makes himself comfortable, I am still lost in the magic. He begins with his marriage and how he met his wife. This moment reminded me of the closing scene of ‘A beautiful Mind’.

This is one of those movie-scenes which has succeeded in moving even a stone-heart like me. “It’s only in the mysterious equation of love that any logic or reasons can be found. I’m only here tonight because of you. You are the only reason I am… you are all my reasons. ” I am sure that these lines will echo in your ears for some time.

The world is looking at Mr Kailash Satyarthi as a Nobel Laureate, but my mind is stuck on a personality which has often been on the sidelines. Mrs. Satyarthi is a lady of great character and she often gets addressed because the world sees a Nobel Laureate. My mind tries to slot every lady I have known in the shoes of Mrs Satyarthi, and I failed to find someone with the same potential. When you do not have money to look after your one year old kid and your husband is going to places to support his campaign of eliminating child labor from this world, how many ladies can stay during such a period? Mind will frequently suggest you that this is not working out but your heart denies, and this battle between your heart and mind kills you from inside. her husband was getting life threats in those times when mobile phones were a distant dreams. There was no way she could have communicated with his husband. In such a situation, a lady cannot even express her fears because she has to look after the kid as well. A lot of my good female-friends may say that they could have gone through such a phase successfully, but they know that it’s easier said than done. This unwavering commitment is not seen often and that makes her equal to any Nobel laureate of this world.

When I leave this hall, I am going out with a lot of learning about life. She has taught me what supports mean, he has taught me how to live for others. On a lighter note, this has also taught me that one has to be very careful while choosing a life partner. Now I know that marital ties go beyond honeymoons and marriage anniversaries. That scene from ‘A Beautiful Mind’ has never looked more meaningful to me. If Mr Satyarthi is the vehicle of change, then his wife is the fuel.

This moment has enhanced my respect for every woman of this world. She is the one who stays at home when his husband is posted on the tense borders, she is the one who devotes her desires to nurture someone else’s future. You are the one who makes Nobel laureates and never take credit for it. I salute Mr Satyarthi for his work and I touch the feet of Mrs Satyarthi for her devotion to life.

P.S.: Dear Women! We men, can never match your achievements.

My inbox awaits you 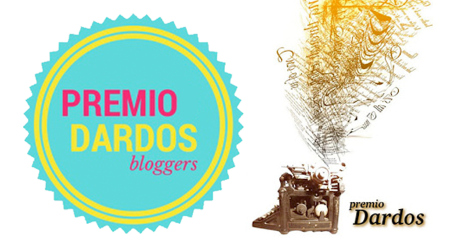 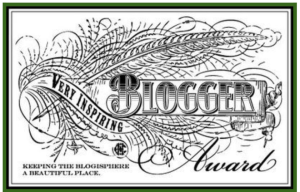 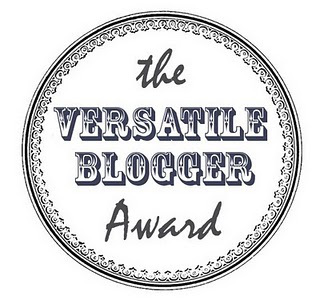 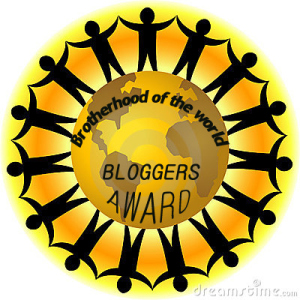